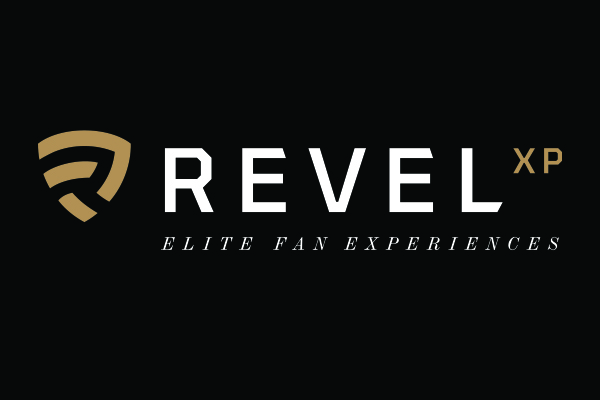 ATLANTA (NOVEMBER 10, 2022) – REVELXP, the revolutionary fan experience and hospitality company for sports and entertainment brands, has announced the appointment of Dan Guerrero to the company's Board of Advisors.

“Our team is privileged to have Dan join the REVELXP board,” said REVELXP Chairman, Ben Sutton. “Dan has had an unparalleled career in college sports, and his extensive experience as an athletic director and leader with organizations such as the NCAA will be invaluable to REVELXP.”

Guerrero was Director of Athletics for the University of California, Los Angeles for 18 years and has held many leadership positions within the sports industry. In 2020, Dan Guerrero became president of the U.S. International University Sport Federation, the governing body for U.S. global university sport, including the FISU World University Games, FISU World Championships and the FISU Americas Games.

Guerrero is a member of the National Association of Collegiate Directors of Athletics (NACDA) Hall of Fame and was the first athletic director at the NCAA Division I level to earn three NACDA Under Armour Athletic Director of the Year awards. In 2017, he was distinguished by the National Football Foundation with the John L. Toner Award, and in 2022, NACDA selected Guerrero as the recipient of the 56th James J. Corbett Memorial Award, the highest honor one can achieve in collegiate athletics administration.

Guerrero was named one of the nation's Top 100 Most Influential Hispanics by Hispanic Business Magazine in 2004 and, in 2003, Sports Illustrated listed him #28 among the 101 Most Influential Minorities in Sports.

Guerrero will work with REVELXP leadership to continue to innovate services for fans and universities and identify new opportunities in the experiential space for college sports.

Back to News and Events