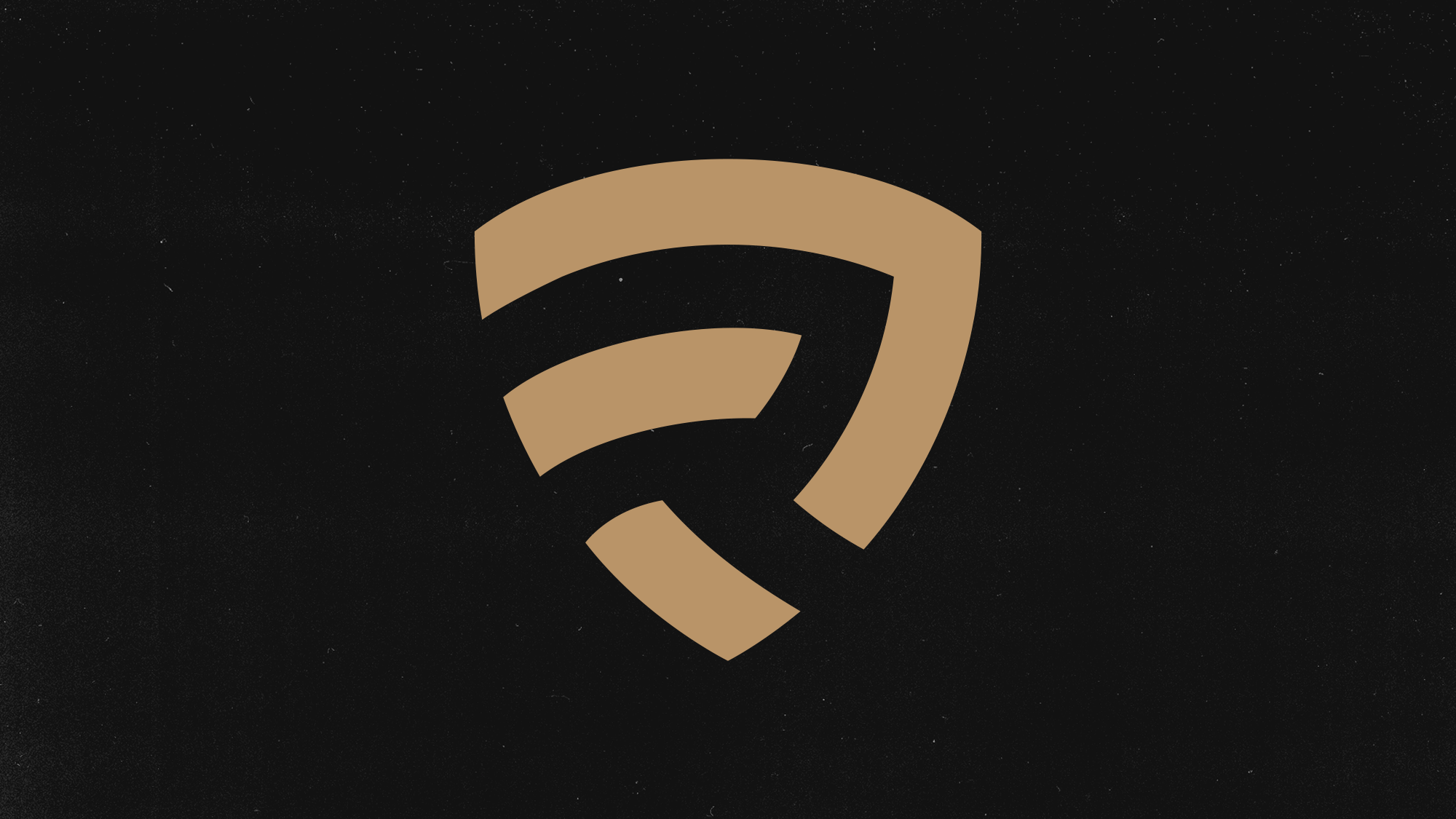 REVELxp, the gameday hospitality and event business, has expanded its relationships with the Univ. of North Carolina and N.C. State as well as the Chick-fil-A Peach Bowl and its annual Kickoff game. This comes on the heels of a new partnership at Ole Miss. Through its acquired businesses, Colonnade Group and Tailgate Guys, REVELxp had deals with UNC and NCSU, but the two schools have upgraded to include premium seating and hospitality concepts and new beer gardens for both schools on football gamedays. Also, at Ole Miss, REVELxp has hired former Kent State AD Joel Nielsen as executive GM to oversee Ole Miss’ partnership.

Back to News and Events